The Right Strategy is Key for Your South East London Removal

When you hear the word ‘strategy', you may think of a business plan or even a game plan for a football match. But you may not automatically associate the word with moving. But having a strategy as you begin your removal process is actually crucial to the success of your move. Having a strategy in place when you get started - not trying to come up with one mid-move - will significantly reduce your anxiety about the move as well as the final price. We all know that last-minute purchases, called impulse purchases, are bad for the wallet. But the same holds true for removal services and packing supplies, even renting a storage unit. By giving yourself enough time to research prices and plan out your move, you will find better deals than if you frantically buy or hire the first available when you are under time pressure.

So consider creating a strategy for your removal before you do anything else. Our moving advisers can help you do it, over the phone or in person. Scheduling a home assessment with Removal Company is one great way to begin strategizing. And don't worry, if this is your first move, we will walk you through it. Call us on 020 3970 0488 to get in control of your removal, instead of letting it control you, your time and your money! 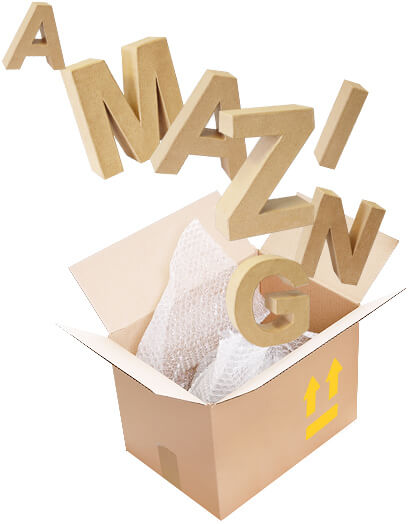 The London Plan has five sub regions, which were re-designated in 2008. From 2004 to 2008 the sub regions were called North, South, East, West and Central. Today, however, they have been changed to more accurately reflect the geographical boundaries and are now called South West London, North East London, North London, West London and South East London. The last is quite large, though less populated than some of the other sub regions. Some of the sub regions have more boroughs within their boundaries, but South East London comprises only five London boroughs - Southwark, Lewisham, Bromley, BExley and Greenwich. Within those five boroughs live about 1.3 million people. Interestingly, however, there are only 500,000 jobs in the sub region, meaning that many people commute out of these suburbs to work, probably closer to the city centre.

There are also a number of metropolitan centres and major centres, according to the London Plan that are located within South East London. The metropolitan centre is located at Bromley - there's just one - and the major centres can be found at Peckham, Woolwich, Catford, Eltham, Bexleyheath and Orpington. There are 28 postcode areas, ranging from SE1 to SE28. The whole South East London sub region lies to the south of the River Thames, which cuts east-west through Greater London. Woolwich is the borough that lies farthest east, while Camberwell and Brixton are on its western border with South West London.

On a map of South East London that is colour-coded by housing price, one will find that this part of the capital city is not one of the priciest parts to live in. There is plenty of affordable housing in this sub region. In fact, only Waterloo reaches what would be considered near expensive, with the rest of the areas falling into moderate prices and even budget home prices. If you are looking for a house share or a flat that you can afford, this may be the place for you, since there are so many different neighbourhoods that have affordable housing. You'll have plenty of places to choose from. Likely, you have already chosen your new neighbourhood and maybe even your new home. If that's the case, and you know what date you would like to move, then it is time to call to book your moving vehicle and crew. If you don't think you need a whole lorry and a large crew, we can send over a South East London Man and Van service to save you even more money.

That is not to say that all of South East London is very cheap. Greenwich, Blackheath, Rotherhithe, Deptford and Peckham as well as Lewisham are considered mid-range. Greenwich is one part of London that has always been a pretty fashionable place to live, despite its distance from the city centre. Crystal Palace, Dulwich, Woolwich, Sydenham and Motthingham are your best bets for affordable living. 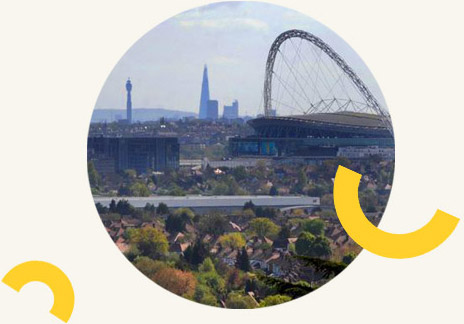 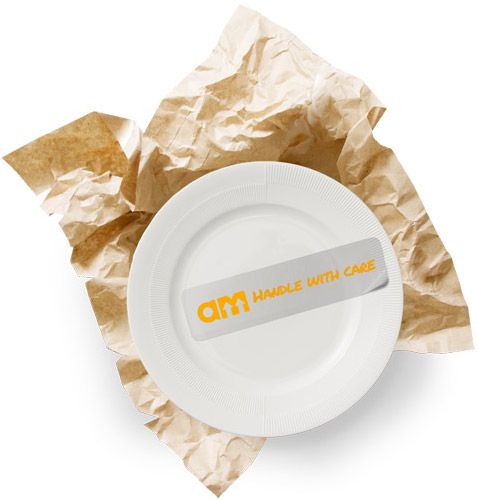 But don't worry about moving so far away from the action - it's not really that far, after all. Plus, there are many attractions in and around South East London that can make for great entertainment options, meaning you won't have to wander far to have a good time. Spend a day at the National Maritime Museum with the kids and learn all about Britain's maritime history. Then take them onto the Cutty Sark in Lewisham to see the real thing up close. The Royal Artillery Museum is also located in Greenwich, for those who are interested in war history and more. The Old Royal Naval College and Eltham Palace add to the beauty of the place with their architecture and grounds. But that's not all - there are 25 museums, over 50 historic buildings, more than 40 art galleries and plenty of green spaces for you to visit in South East London. Add in the nine green spaces and parks and you are sure to find something to entertain the whole family.

There are many reasons for moving to South East London - affordable housing is one, of course, but there is also more space and fewer people, so for those seeking a bit more quiet while still being within the bustling capital city, this is a great spot. Remember to plan ahead for your removal so there are no last-minute surprises or costs to derail your strategy or your budget. South East London removals are our specialty, so you won't have to worry about the details once you hire Removal Company. If you're still not sure, give us a call on 020 3970 0488 to ask any questions you may have about your move.

We required two moving teams to join my husband's household and my own in our new house in South East London. The price we received was reasonable. Scheduling was not an issue. And both groups of men finished the labour in the time estimated. Highly recommend.

Amazing Moves was wonderful. I would recommend them in a heartbeat for anyone moving to South East London!

This house removal service moved us to South East London in half of the time we expected. Quite an energetic team!

I have moved many times over the years both in-country and internationally. My latest move was to South East London. Amazing Moves was very easy to work with! Communication regarding the booking was clear, the explanation of rates was simple, and the execution of the move was professional. I would surely recommend this moving service.

Moved to a third floor flat in South East London. I couldn't bring myself to do it on my own, so I hired this moving service. It was so wonderful! I won't move without a service again!

I received another estimate for house removal to South East London from another company that was way too expensive. I chose to hire Amazing Moves knowing that the service would probably be sub-par, but the price was right. I could not have been more wrong! Their moving service was exceptional! I would hire them again without hesitation.

Amazing Moves moved us to our new home in South East London earlier this month. They were incredibly efficient and professional. Can't say enough about this moving service.

The house moving team showed up at the pureness by 9 a.m. and had no trouble dismantling and reassembling the furniture, and this was our biggest concern. Thank you!

Good group of movers. They needed to move our items down a couple of flights of stairs and took it one step at a time. Polite and courteous the whole time, made our move to South East London a relaxed and uneventful one.

They provided us with a budget-friendly move to South East London, and of that, we are most grateful!

Five stars for these movers! They moved us to South East London on a cold winter day. Friendly and hardworking!

That was my third time using Amazing Moves and my second time moving across South East London. Each experience has been stellar. I highly recommend them!

Amazing moving service! The guys that showed up to move us to South East London worked so hard. We had a couple of heavy trunks, gym equipment plus furniture, and they had us all loaded up in a couple of hours.

Did the best move we've ever had, and we had more than our share of moves in South East London during the past 4 years. We'll most certainly be booking this removals firm again in the future!

Great home removals company, got me and mine to our new home without causing us any stress whatsoever.

Made house moving to South East London a simple affair. I suggest you give them a call.

Their customer care representatives were most helpful in helping us get our move set up. They offered numerous helping hints regarding packing and timing our relocation. Definitely, moving service to depend on.

We booked two men and their man and van service to help us get our items to South East London in time. It was an overnight removals job and went very well.

Their man with a van service was a reliable option to having to cart our stuff to the storage facility on our own. Overall, I'd say the best movers in South East London.